I have completed personality testing (three rounds of open field test, novel object test and light/dark box) and problem solving testing (matchbox, cylinder, obstruction and Trixie Dog Activity Board tasks) for 60 adult mosaic-tailed rats. I have analysed these data. I have also completed three rounds of developmental personality (open field and novel object tests) and problem solving (scaled matchbox tasks) testing for 21 juvenile mosaic-tailed rats (with the last individual finishing its last round of testing at the end of March). Adult mosaic-tailed rats were good solvers, with all individuals solving at least 1 of the 6 tasks. Some individuals were able to solve all 6 problems on their first test session.

Adult mosaic-tailed rats also showed consistent individual differences in their exploratory behaviour, which indicates that they have personalities. Some individuals were consistently exploratory, investigating new spaces and new objects, while others avoided the potential risk of these spaces. The anxiety behaviours (measured in the light/dark box) did not relate to their exploratory behaviours (measured in the open field and novel object tests). Exploratory individuals were better problem solvers, solving problems faster and solving more problems, than avoidant individuals. This paper is currently undergoing peer review in the journal Ethology.

Interestingly, I found that stress hormone concentration only affected adult problem solving in complex tasks, with stressed individuals being faster solvers than calm individuals. There were no differences in how quickly calm or stressed adult mosaic-tailed rats solved simple problems, or how many problems they solved in total. There was no significant relationship between stress hormone concentration and adult personality measures (exploration or anxiety). This paper is currently in preparation.

Overall, mosaic-tailed rats are efficient problem solvers, but are better at solving problems as adults. Juveniles undergo flexible development, adjusting their exploratory behaviour and problem solving abilities as they age. Stress levels do not impact exploration or anxiety behaviours, and only impacted problem solving when adults were presented with complex tasks.

Juvenile mosaic-tailed rats were not as successful as adults at solving tasks on their first test session. Only 18% solved a matchbox task on the first session; however, 65% had solved the matchbox by their third and final session. This higher success rate over time suggests that it is important for juveniles to gain experience with the problem over time.

Juvenile mosaic-tailed rats did not show consistent behavioural responses to the open field test and novel object test. Instead, juveniles were very flexible in their behaviour, becoming more exploratory as they aged. 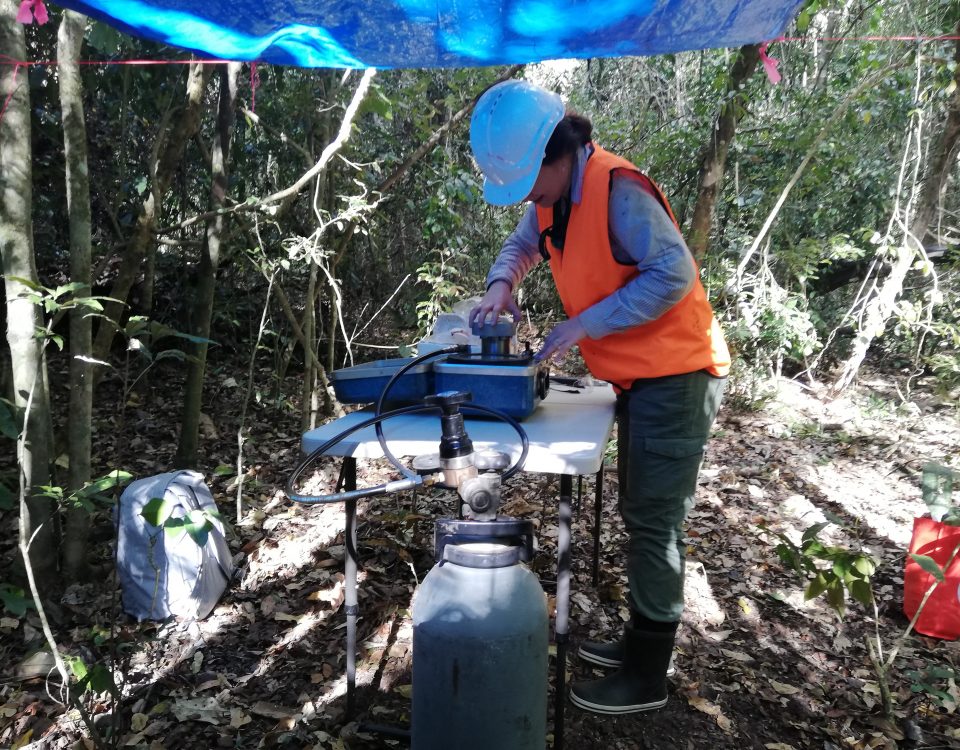 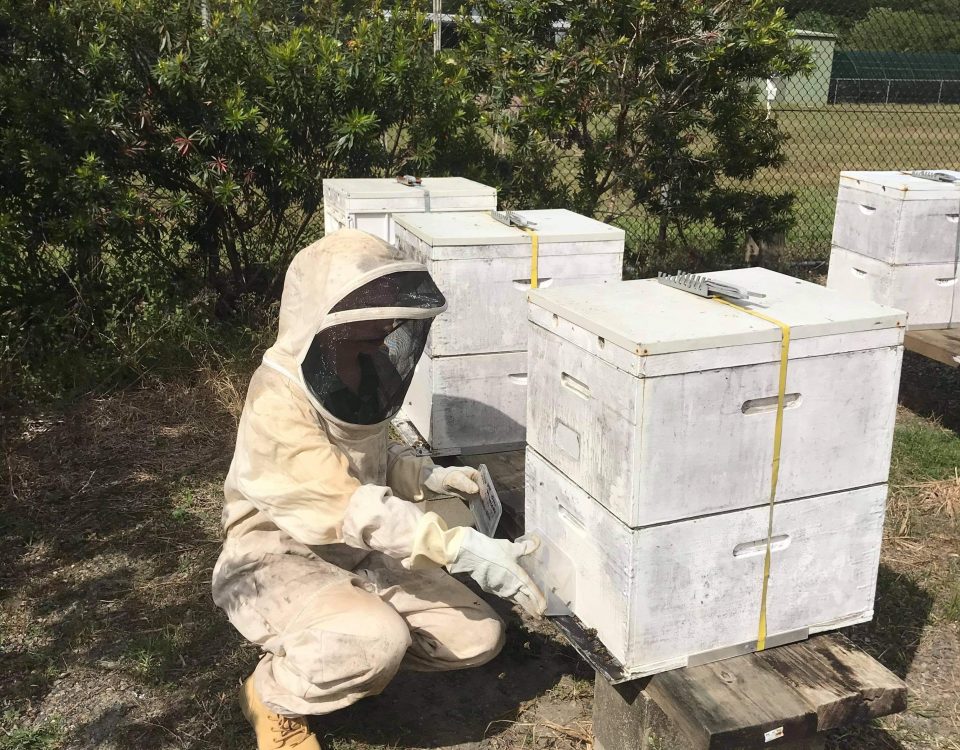 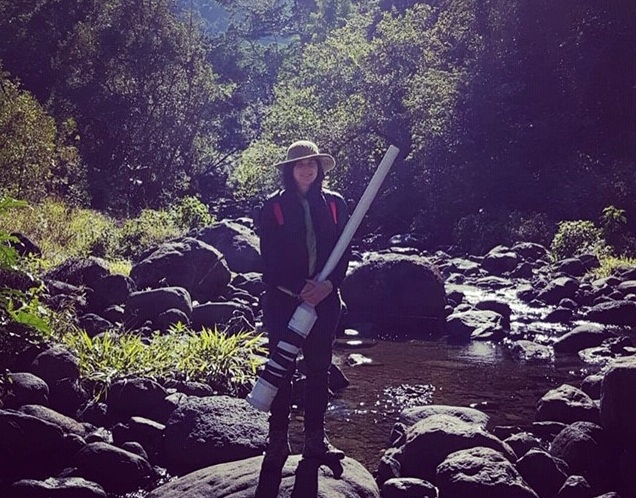 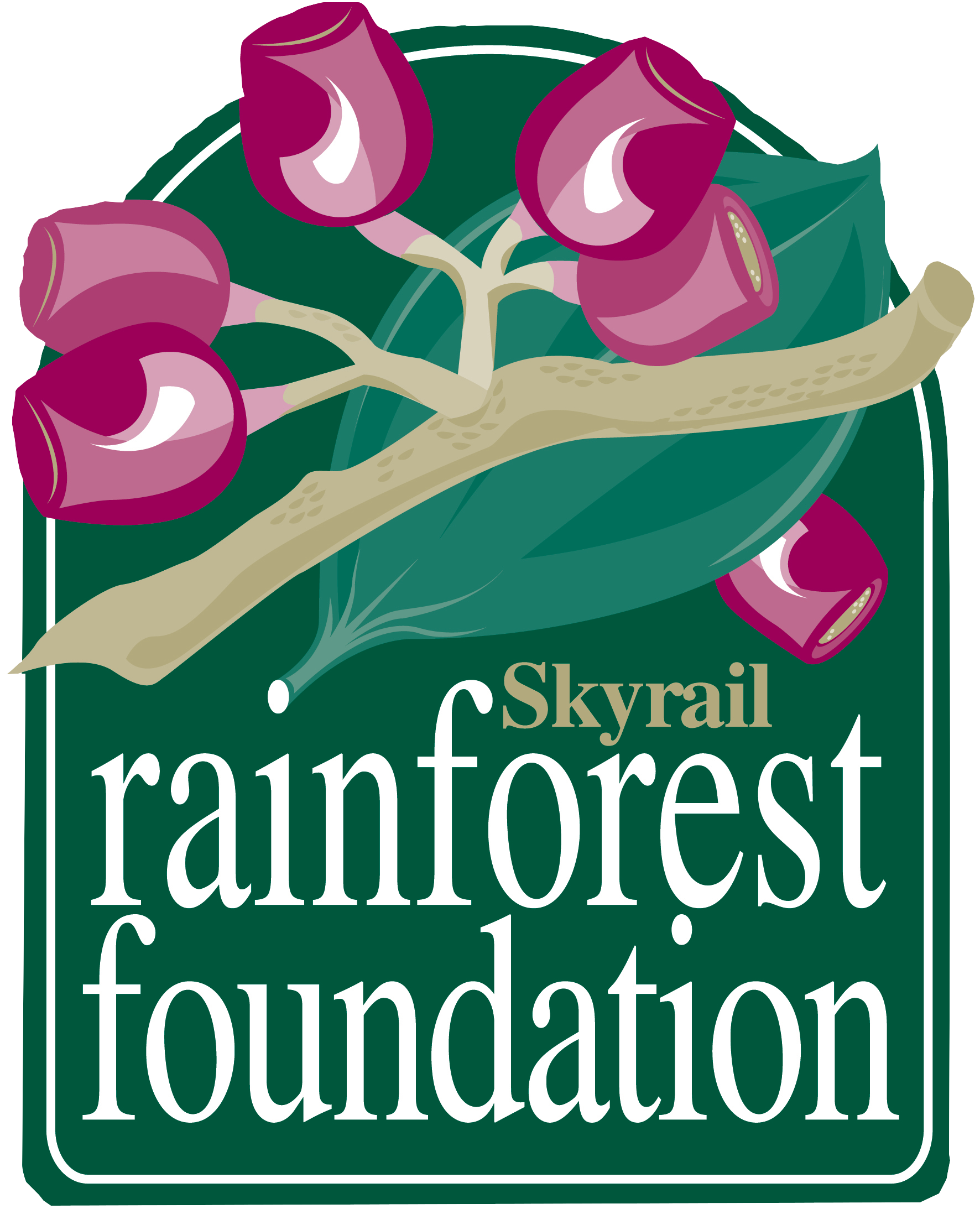